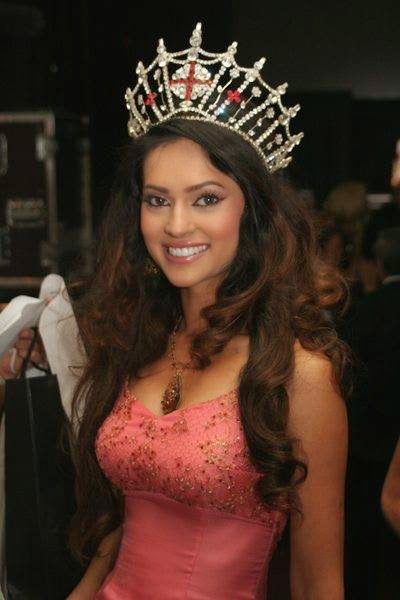 From Refugee Camp to the British Top ModelHammasa Kohistani, was crowned at the age of 18, following a two-day competition at Liverpool’s Olympia Theatre on 3 September 2005, and was chosen from 40 contestants.Kohistani was born in 1987 in Tashkent, Uzbekistan, when it was part of the USSR while her parents were living there as Afghan refugees. During the Soviet war in Afghanistan her parents fled to what was then the Uzbek SSR in the Soviet Union. She and her parents returned to Kabul, Afghanistan, but in 1996 they escaped from there when the Taliban took control of the city.