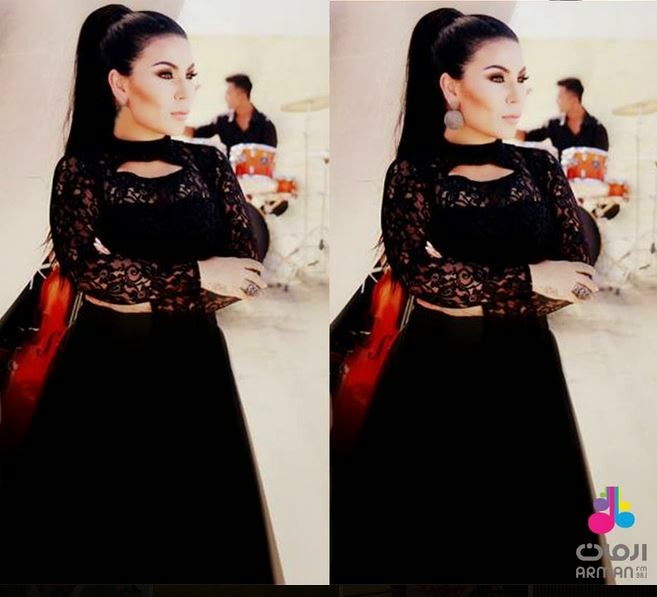 Aryana Sayeed Considered as the Top Female Artist of Afghanistan, Aryana has also obtained international exposure on respected media outlets such as BBC World, MTV World, New York Times, Al Jazeera, ITV UK, Channel-4 UK and many other International Media Organizations worldwide. Originally born in Kabul, Afghanistan, Aryana left her birth country at a very young age initially migrating to Pakistan along with her family and then relocated to Switzerland while eventually she has settled in London, England where she currently resides.

In her still short Artistic Career, Aryana already possesses many major accomplishments, including having served as a Coach on TheVoice Afghanistan on the biggest TV Channel in Afghanistan, Tolo TV. She has also hosted her own TV Show in Afghanistan titled “Music Night” on another major TV Channel in Afghanistan, 1TV. She has already won multiple Awards in the Afghan Music Industry; including “Best Female Artist of the Year”, “Best New Female Artist of the Year”, “Best Live Performer”, “Best Video of the Year”, etc. Aryana is also credited to be the first Afghan Artist, male or female, to have recently re-introduced LIVE performance on stage where most of the Afghan Artists were performing concerts using “playback” format.

In addition to her heavenly voice, most recently Aryana has obtained a much higher position within the Media World for her stance against the treatment of women in Afghanistan. Her recent music videos including “Lady of the Land of Fire” and “Afghan Mother” portray the realities and challenges currently faced by Afghan Women inside Afghanistan.

Aryana has been performing various concerts worldwide; including but not limited to Afghanistan, USA, England, Australia, Germany, Denmark, Holland, Norway, Austria, Switzerland, Dubai, Ukraine, Canada, etc. Her concerts are attended by both genders starting from 3 year olds all the way to 65+ year olds.